About the Theatre Department 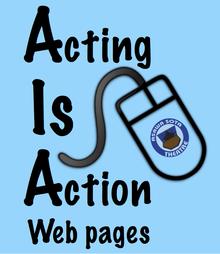 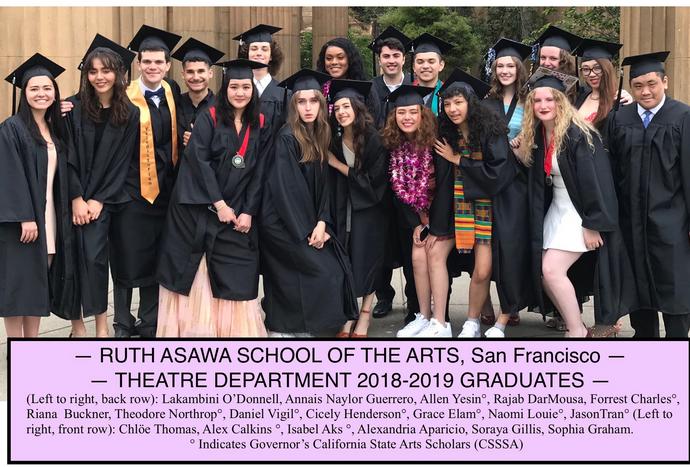 SCROLL DOWN FOR ALL THE LATEST 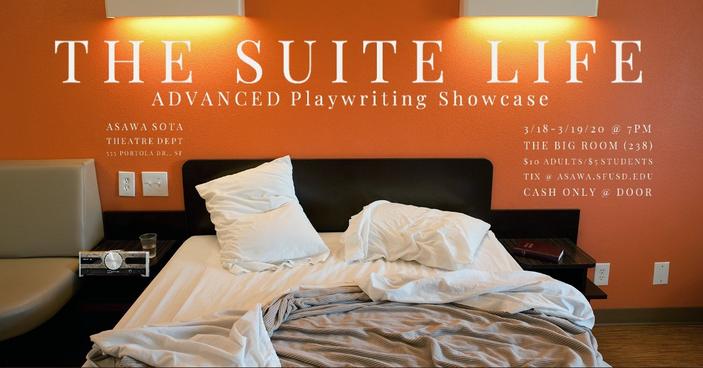 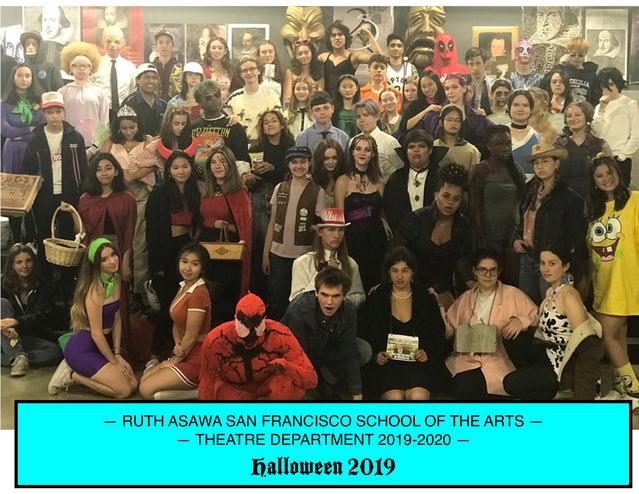 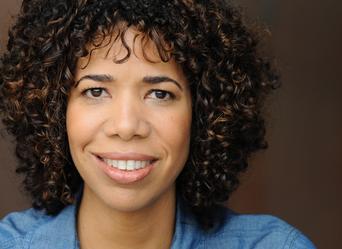 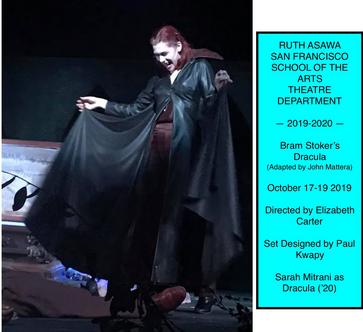 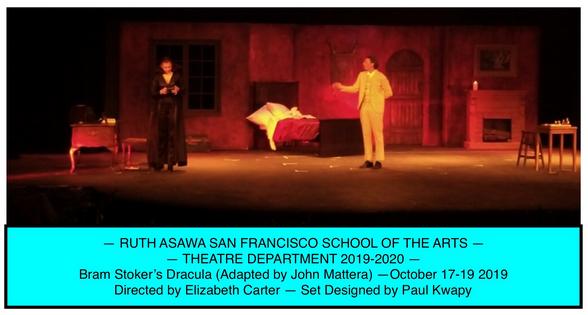 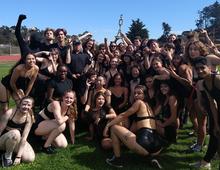 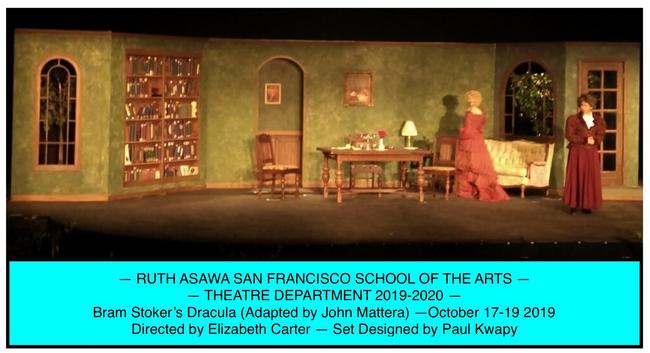 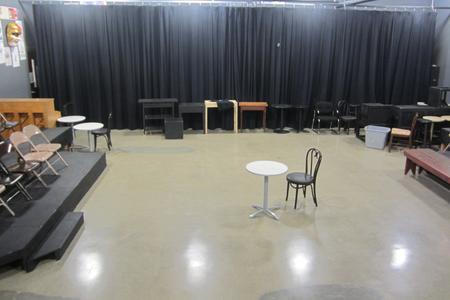 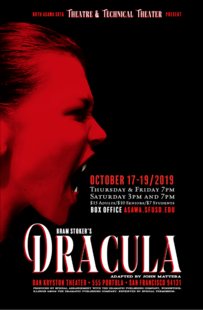 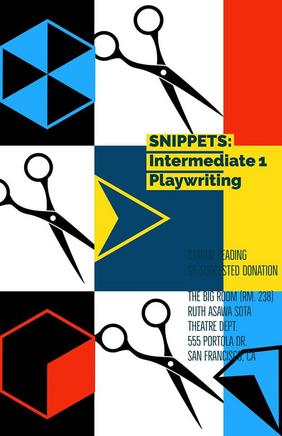 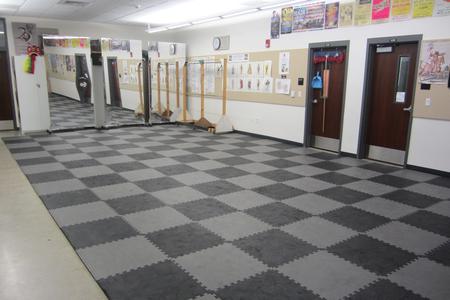 Congratulations to Michelle Selene Ang (Theatre ’12)  for being cast as Courtney Crimson in the new Netflix Series ’13 Reasons Why’. Click here to watch! 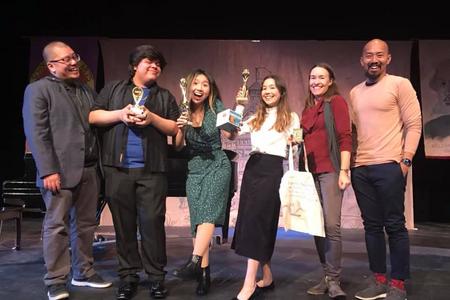 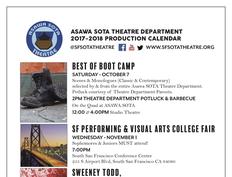 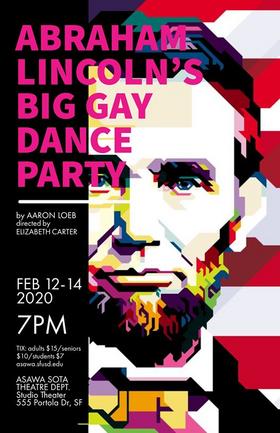 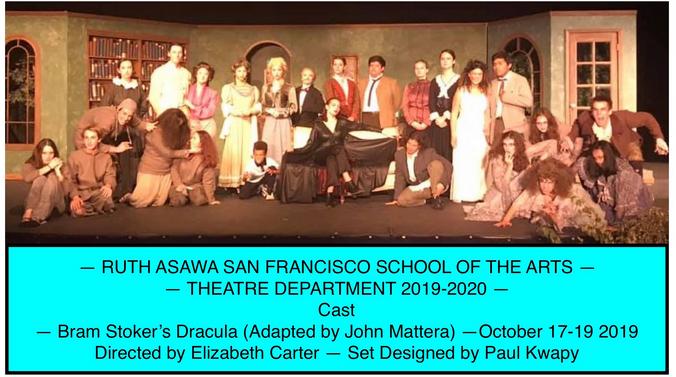 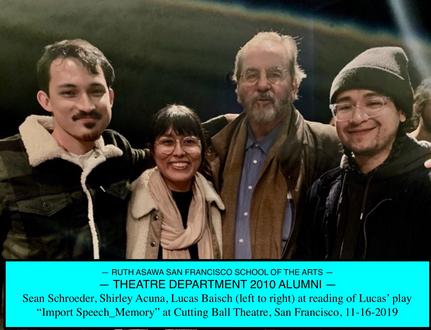 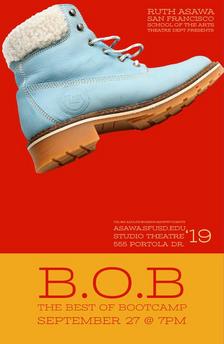 ABRAHAM LINCOLN'S BIG GAY DANCE PARTY by Aaron Loeb
Illinois schoolteacher Harmony Green has told her fourth grade class that Menard County's most beloved homegrown hero, Abraham Lincoln, was gay. When Honest Abe is "outed" in a reimagined Christmas pageant, controversy and chaos engulf the town. As the trial of the century begins, big-city reporters and Congressional candidates descend, and family skeletons are forced out of the closet. Top hats and beards abound in this hilarious, poignant, and timely look at prejudice past and present. 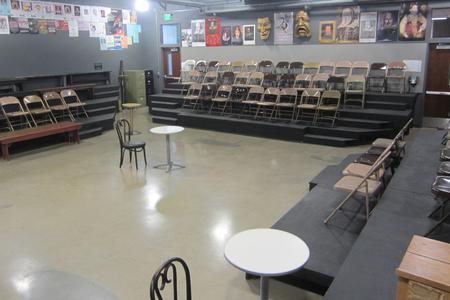 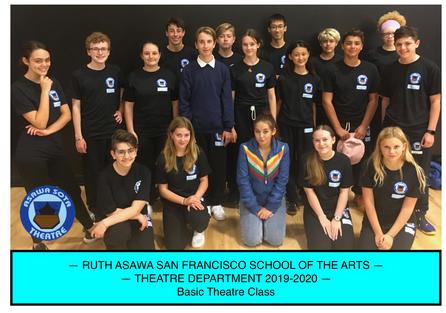 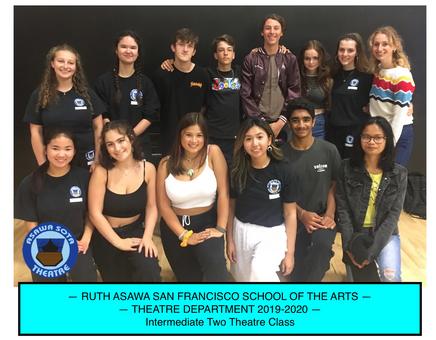 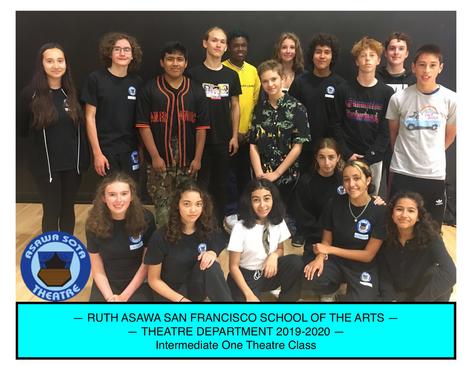 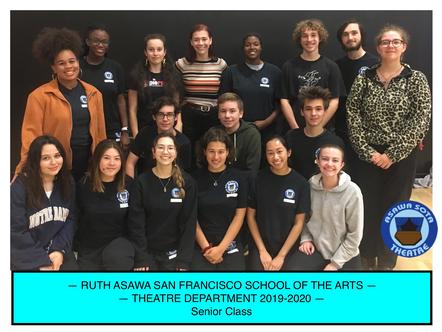 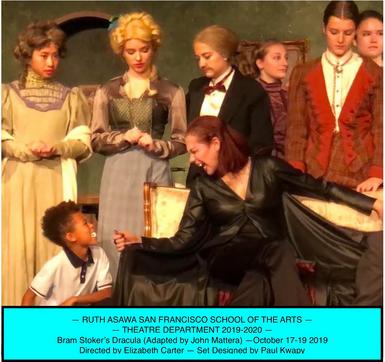 STUDIO THEATRE
555 Portola Drive • San Francisco, CA 94131
(The Studio Theatre is located on the Quad Level across from the Main Building) 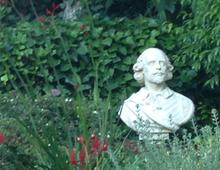 Congratulations to our new Director of the Theatre Department Elizabeth Carter.

​Elizabeth is thrilled to take on a new role as Director of the Theatre Department. She first joined Asawa School of the Arts as a Guest Judge for the 2003 Shakespeare Evening contest. Later she joined the department  as an Artist in Residence in the 2004-2005 school year, teaching Voice and Shakespeare where she had remained as a core part of the staff for the past 14 years. Elizabeth's has also performed with numerous Bay Area theaters over the past 25 years including California Shakespeare Theater, San Francisco Shakespeare Festival, Magic Theatre, Word for Word, Aurora Theatre Co, Lorraine Hansberry Theatre, Shotgun Players and TheatreWorks amongst others. A graduate of Mills College with a BA in Dramatic Arts, she also studied in London with teachers from the Royal Academy of Dramatic Arts. Her favorite roles include Rose in Fences,  Mistress Ford in Merry Wives of Winsor, and Agnes in Agnes of God, Mai Tamba in the Convert, Millie in Aurora Theatre Co’s Trouble in Mind, which won 6 Bay Area Theatre Critics Circle Awards, and most recently Carina in Eureka Day!. She has been nominated for several TBA Awards and BACC Awards as well as being featured in Theatre Bay Area Magazine as someone to Keep An Eye On.  As a director Elizabeth enjoys new works and has helmed projects for ACT, TheatreFirst, AlterTheatre, and African American Shakespeare Co. Her teaching career has led her to work with students from of all ages from Kindergarten to adults actors, and has trained teachers in alternative ways to access literature through theater. She has spent the last 23 years teaching acting, voice and Shakespeare performance across the Bay Area for companies such as California Shakespeare Theatre, Berkeley Rep and Brava! For Women in the Arts. She was also the Education Director for the Lorraine Hansberry Theatre. She is excited to continue the respect, rigor, excitement and excellence in the Theatre Department. 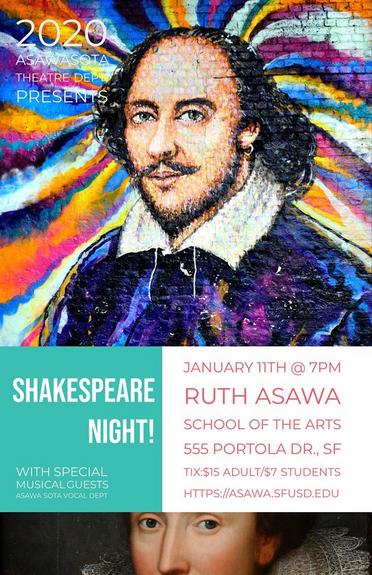 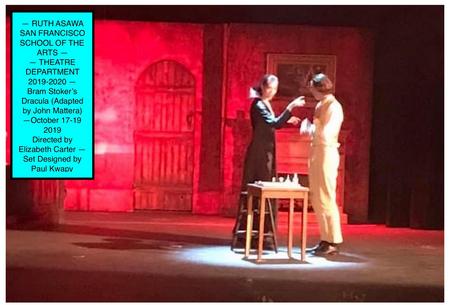 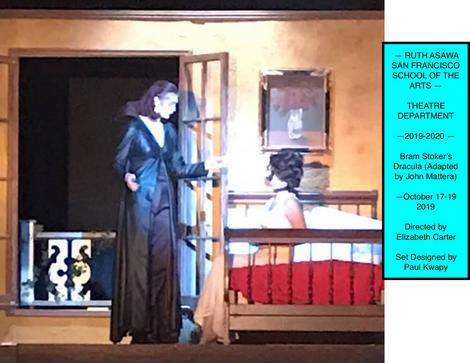